Bringing Mexico City to "The Bay"

This is everything I ate in San Francisco

Go for the cheesesteaks but make sure you get the pizza!!!

Wat's on Your Plate? 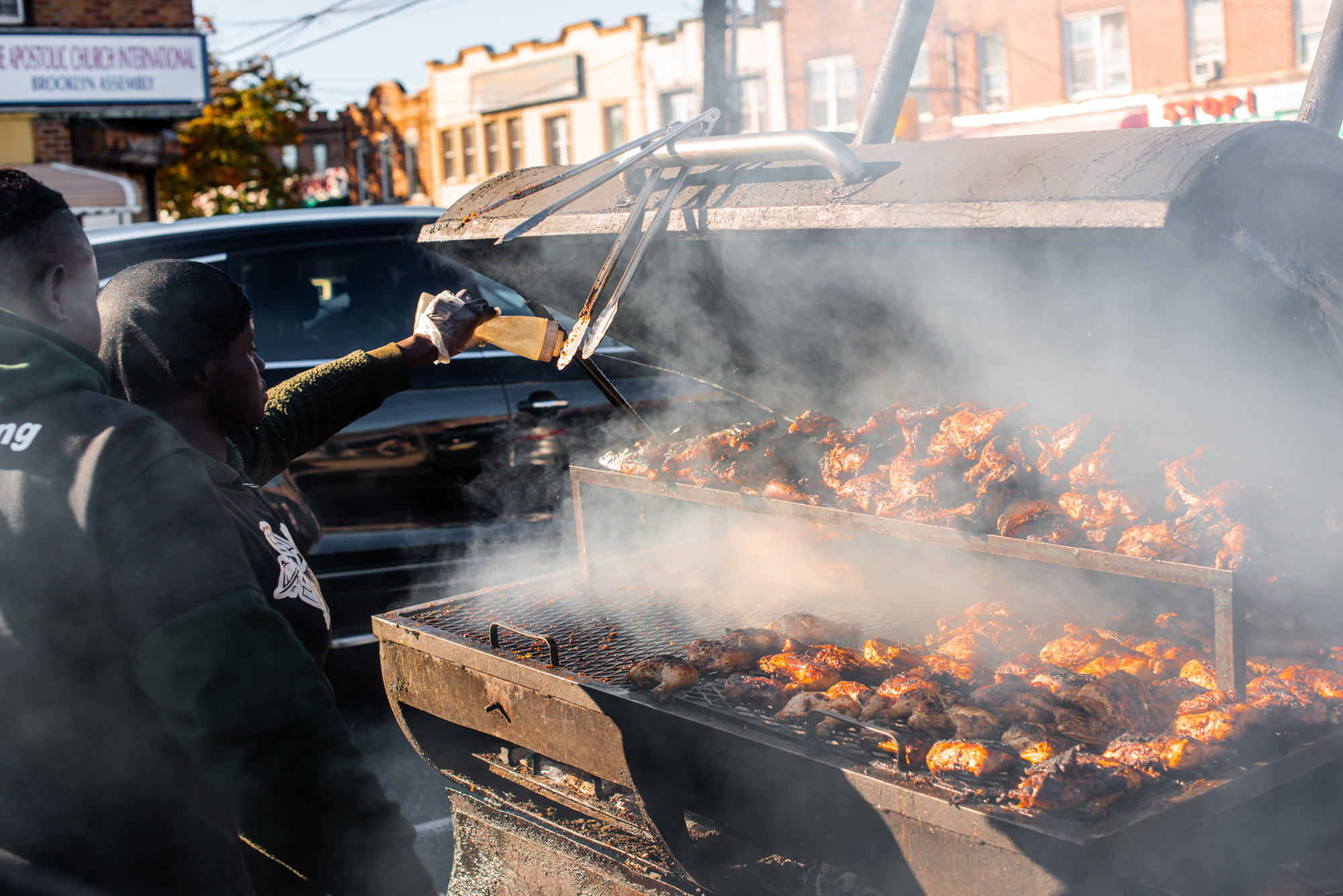 Growing up in a household with Jamaican roots, jerk chicken is like the hamburger to Americans. It’s not something you just do on special occasions, it’s the preferred way of “barbecuing” chicken most of the time. So over the years I’ve eaten jerk from many restaurants and family members thatI feel as if I’m a jerk chicken expert of sorts.
During this year’s West Indian Day Parade in Brooklyn I came upon a vendor selling jerk chicken pork and a few other Jamaican eateries. After watching them prepare hundreds of pounds of chicken for hungry parade goers it was obvious these guys had perfected their craft over many many years. Getting jerk chicken just right is hard enough when you’re cooking a few birds for the family. But to be able to create juicy, flavorful pork jerk for hundreds of people with just one big grill during a festival or parade is a whole different skill altogether. Especially when most of your customers are from the Caribbean and know exactly what the food should taste like – and will let you know if it isn’t on point.

Needless to say I enjoyed my food so much I decided to track them down to see if they have a permanent location I could visit. Luckily, after some quick detective work I noticed from a video I took of them cooking they were wearing t-shirts that branded their company’s logo. I got it! Yaadman Things LLC was the name. You see? Branding 101, it works! I got their Instagram sent a dm that night.

The following morning Nelson, the founder and head chef of Yaadman Thing informed me they setup their in East Flatbush every Thursday and Saturday from 1pm-8pm.

Wasting no time, I hopped on the 2 train Thursday afternoon and headed to Brooklyn. When I got to the Yaadman stand the line was already long and it remained that way the entire time I was there. The smell of yummy jerk was wafting through the air and it was luring in new customers every few minutes. People were pulling their cars over to see what they were making. And a few even got out and jumped on line. No different from the day I saw them on Eastern Parkway, the Yaadman Thing crew was on point. Each person doing their specific jobs and doing it well. According to Nelson his wife Jhenell is the mastermind behind the grill. I could tell because she never said much the entire time but she was working both grills with ease like she’d be doing it for a long time. After watching all that mouth watering food being prepared. I was ready to eat!

Nelson fixed me up with a sampler box so I can try all the items they were serving that day. That included rib, chicken, pork and festival. For those that aren’t familiar, festival is a sweet fried dough many Caribbean cultures eat alongside the main dishes. It’s perfect for sopping up sauces. As expected, all the cuts of meat were cooked to perfection. The pork was very juicy with the perfect ratio of meat and fat. Meat from the ribs fell right off the bone. And the chicken!! Oh the chicken! You could taste the jerk seasoning all the way through to the gristle. – They used the quartered leg and thigh which stays moist and doesn’t dry out.

Yaadman’s amazing food was definitely worth the long train ride it took me to get there. I’m so glad I went when I did because the cold months are approaching so they’ll be closing up shop soon, probably until the spring. But they’re available year-round for catering.
So if you need some jerk for your next event (and I’m telling you: you do!) hit them up on Instagram or Facebook. I just hope to get an invite whenever they decide to cook during winter.

Bringing Mexico City to “The Bay” 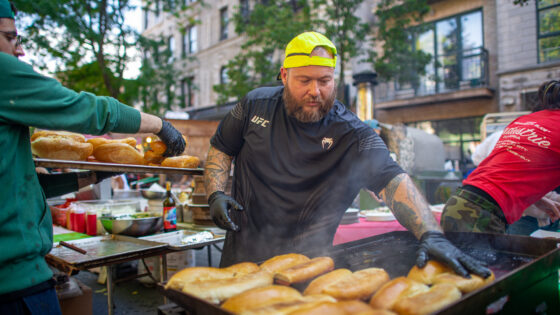 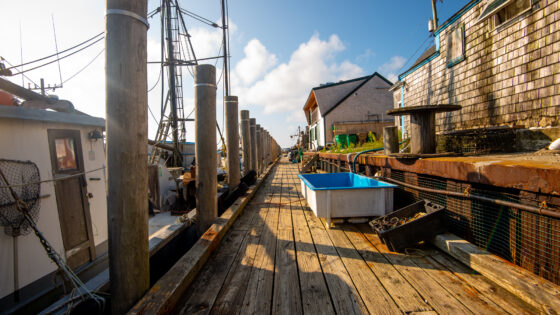 Closing Out The Summer in Martha’s Vineyard 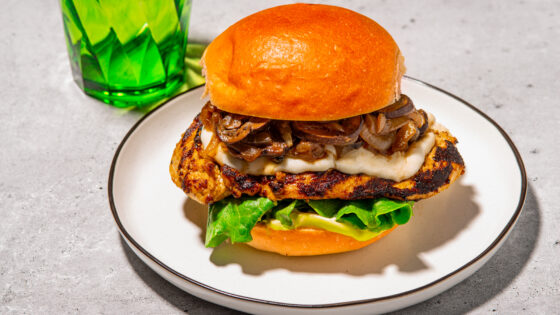 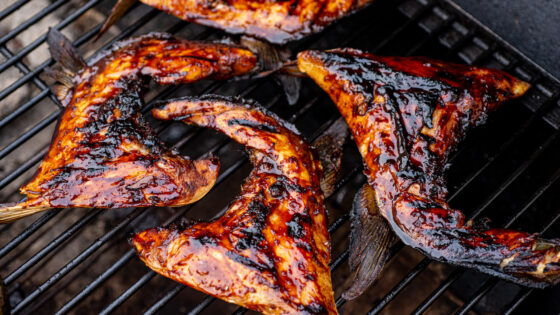