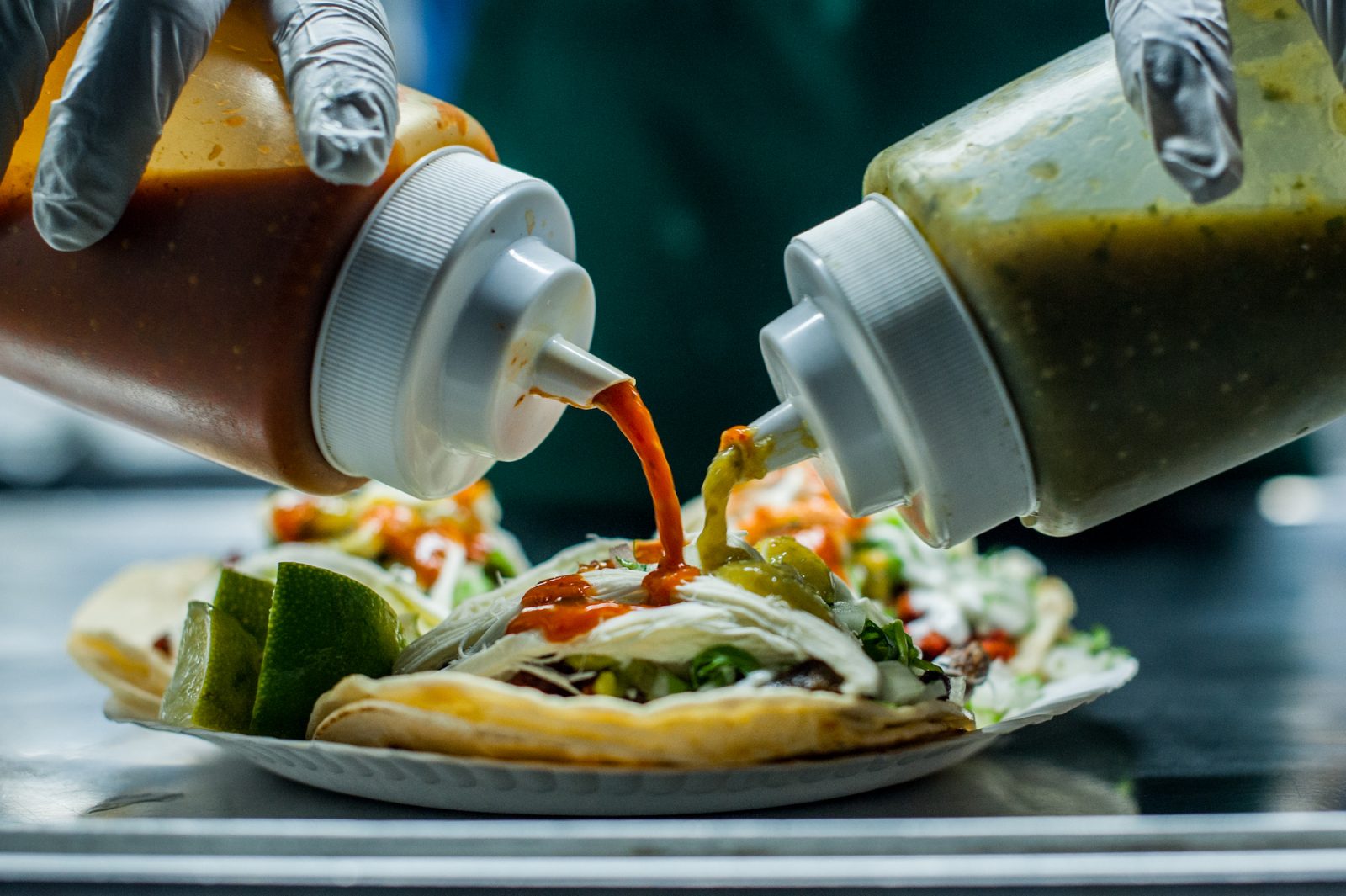 I’m not sure how my friends and I started going to Marina’s taco truck but according to them it’s been over 8 years. But who can tell when you were drunk 90% times you ate there. Marina’s is one of our go to late night spots after bar hopping around the city. Since most of us are from queens it’s the perfect end of the night split point with the 7 train, LIRR, and BQE within a few blocks from each other.  We go so often I know I’II probably run into one of them there. And this night was no different. I needed a translator to do the interview because Marina’s english isn’t that great and my Spanish sucks. So I asked the homie Eddie to help me out. When we got there another friend of ours was already there with a date[laughing]. Then not 5 minutes later two other friends I haven’t seen in a while showed up. So the scene was set.

Marina’s truck is one of those local food spots you don’t mention to strangers because you don’t want to see it fall into the hipster trap. But her “campechano” tacos definitely deserve their own spotlight. She throws steak and chorizo sausage on warm tortillas then tops them of with onions, cilantro, Oaxaca cheese, lime, and two types of sauces. It’s everything you need to soak up booze. Tonight I decided to try a few items off the menu I’ve never had so I let Marina choose. She insisted I try the oreja(pig ears) and leguas(cow tongue) tacos and I threw in a carnitas to balance things out. Although I don’t really care much for organs I put my trust in Marina and I have to say she didn’t let me down. The leguas tacos were surprisingly awesome. The togue tasted like a fattier version oxtails. I will be adding them to me regular line up. After washing them down with a couple MexiCokes we got into the Q&A.

Where are you originally from?

What brought you to Queens?

I’ve lived in Queens my entire life. My family is here.

What were you doing before your started your food truck?

Before the food truck I worked in the garments, but I went by another name.

How did you get into cooking?

My father was a food merchant. So I’ve always cooked. Always!

Have you changed to your recipes to make it more palatable to Americans?

I thought it was the opposite.

Besides tacos what other dishes do you like to cook?

Mole poblano, posoles, shrimp stew, pork chops adobo in green sauce, rabbit adobo. Everything. I have many, many things I like to cook.

Taco trucks are so trendy nowadays. Do you see any significant increase in costumers?

Yes, they come but there’s no way for me to tell if it is a lot or not because I am busy working. I don’t know if it is more now than it used to be. Everyone has their own customers

What do you think about Trump?

INTERVIEW: Bringing A Taste of Singapore To LA 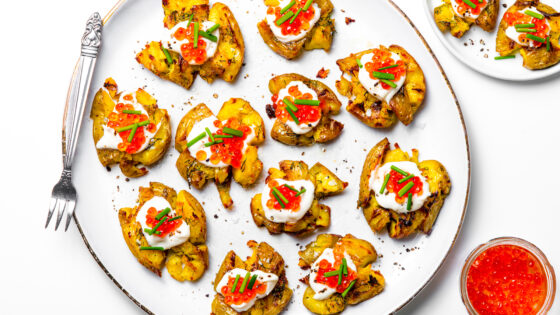 The Only Smashed Potatoes You’ll Ever Need 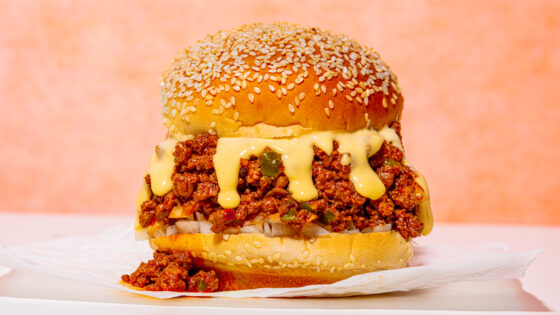 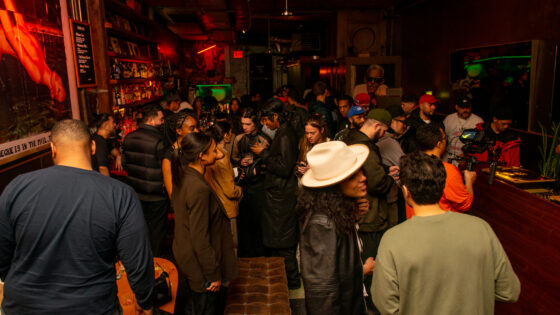 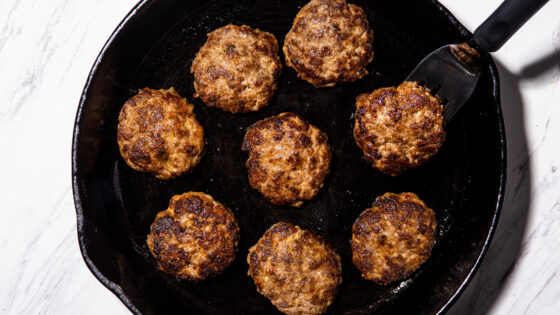